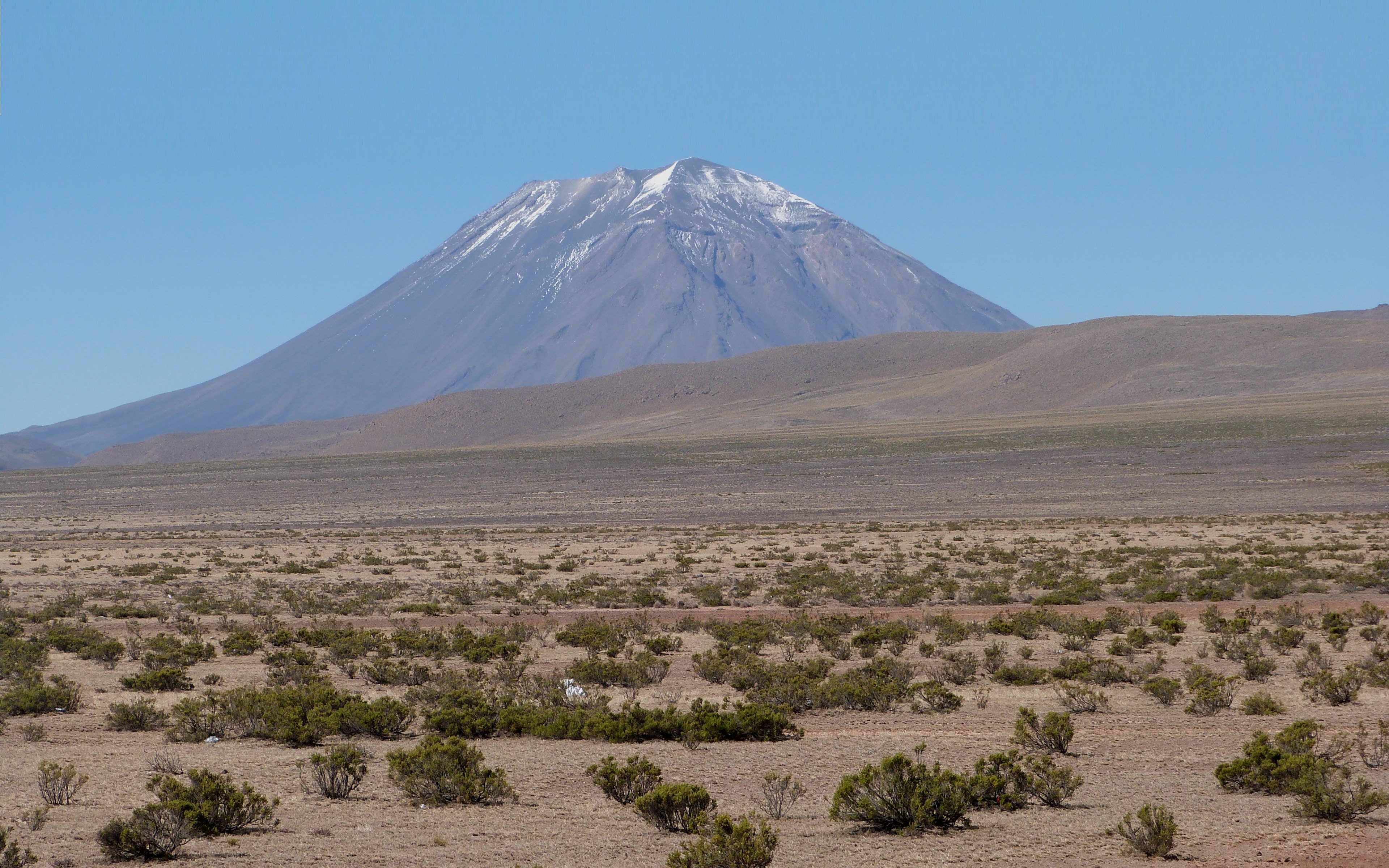 The department of Arequipa is one of various terrains. It begins in the coastal desert and then climbs the Andes, reaching great altitude at the snow covered peaks and at its volcanoes. Two of the world’s deepest canyons are found in the department of Arequipa: Cotahuasi, in the province of La Union, and Colca, in the province of Cailloma. The spectacular Valley of the Volcanoes in Andagua, the beaches of Mollendo and Camana and Puerto Inca beach in Caraveli, are all fascinating places to visit. Arequipa, also known as the White City for the numerous and magnificent constructions of temples, convents, big houses and palaces in white sillar or ashlar (a pearl-white volcanic stone which, when the sun’s light hits it, produces a glimmer, a magnificent glow) sculpted as filigree, is the capital of the Arequipa department, furrowed by the river Chili and located in the slopes of the Misti Volcano, (19,101 feet), and very near to the volcanoes Chachani (19,931) and the Pichupichu (17,798 feet).

The downtown of the city, is placed on the World Cultural Heritage list by UNESCO, features Mixed Baroque churches and mansions from the Colonial Period like the Monastery of Santa Catalina, a Spanish city in miniature with stone streets, beautiful patios, and plazas.

Arequipa also offers an exquisite cuisine, beautiful landscapes of countryside, majestic volcanoes, the Colca Valley and the Colca Canyon, which is reportedly to be one of the deepest and most beautiful canyons in the world and one of the most extraordinary destinations in the country, challenges and adventures as mountain biking, trekking and white water rafting, natural reservations, and the heat of friendly people willing to make the tourist enjoy their visit to Arequipa, buses and flights are available for the different destinations of the rest of the country. 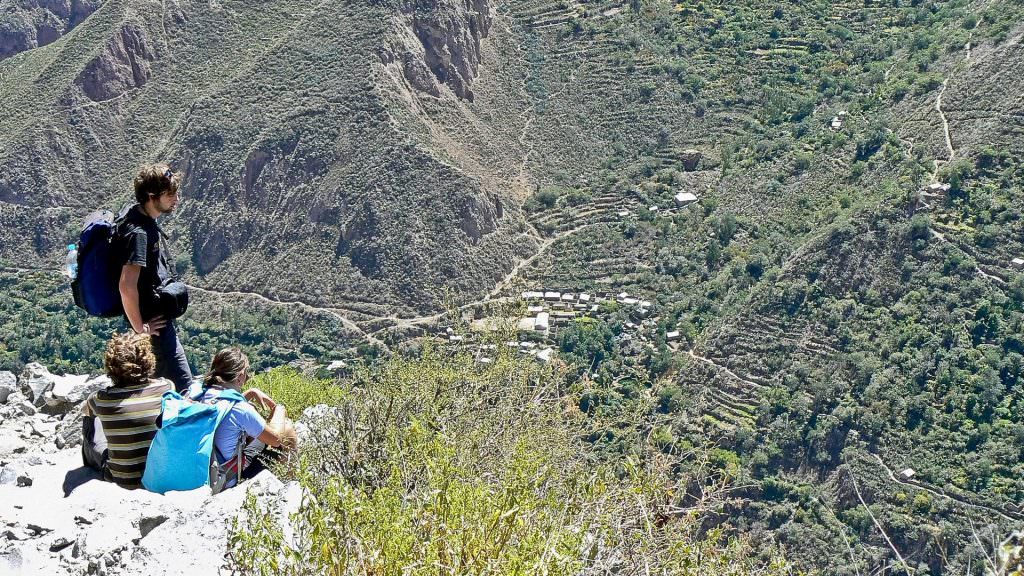