The cradle of the Inca civilization

Puno city is the capital of the department of Puno and the gateway to Lake Titicaca and its islands, the region’s foremost attraction. Its climate is cold with an average temperature between 9ºC/48.21F and 3ºC/37.4ºF during the winter. The native resident of Puno is of the ethnos Aymara (12.9% population of Peru); their language is the Aymara. For the subsistence in height average of 4,000 meters above sea level (13,122 feet) and with a cold climate, they have achieved an excellent adaptation. The color of its skin is dark, high lung capacity and development of the thorax; they have two more litters of blood then the average, with high content of red globules, what grant them great physical resistance.

This region of Peru is famous for its varied and colorful folk traditions, as it has some of the most dazzling and richest folk ceremonies to be witnessed in this part of the continent, the celebration of the Virgen de la Candelaria, held on February the 2d every year, and being without doubt the most spectacular of all. Puno has been denominated the “Capital folklórica del Perú” (folkloric capital of Peru) by the wealth of its artistic and cultural expressions. Especially through the dance; there are registered more than 300 from the 1,500 existing in the national environment, autochthonous dances that reach their biggest manifestation in the celebrations of the Feast of the “Virgen de la Candelaria” and the Regional Competition of Autochthonous Dances.

Puno is along with the Himalayas, the only region in the world where high mountain agriculture is capable of flourishing. Today, Puno, is an important agricultural and livestock region; particularly of South American camelids (llamas and alpacas) which graze on its immense plateaus and plains.  One of the highlight of this Peruvian department is the Lake Titicaca, the highest navigable lake in the world, 3812 meters above sea level/12507 feet and has a massive extension of 8500 km2/3282 sq.miles, of which 4966 km2/1917 mi2 belongs to Peru and 3334 km2/1287 mi2 corresponds to Bolivia. The lake is 176 km/109 miles long and 50 km/31 miles wide and reaches a depth of about 304 meters/997 feet. It presents numerous geographical accidents, 36 islands, some of those inhabited and with archeological remains.

The Lake Titicaca has long been considered a sacred place among the indigenous Andean people (the Quechua and the Aymara culture) also the cradle of the big pre-Hispanic civilizations as Tiahuanaco, Collas and Aymaras, and of the mythical legend of Manco Capac, the first Inca and Mama Ocllo, his wife, who emerged of its water, under the orders of the Sun God, to start the Inca Empire which would be centered in the neighboring region and city of Cusco. On the surroundings of the city you will find interesting archeological remains, impressive burial sites, old cities of Spanish foundation that harbor jewels of the architecture and colonial art, temples and churches. 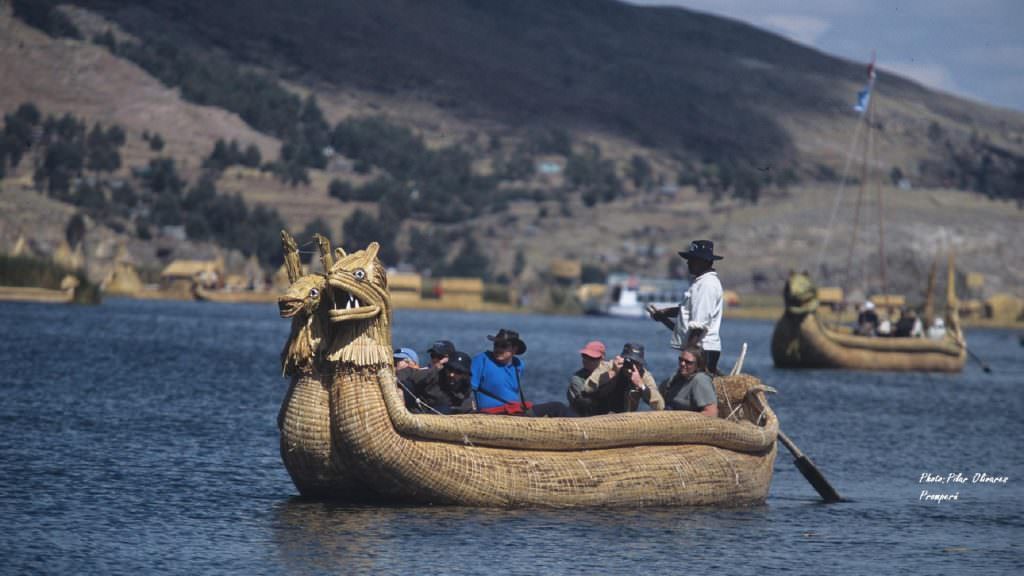 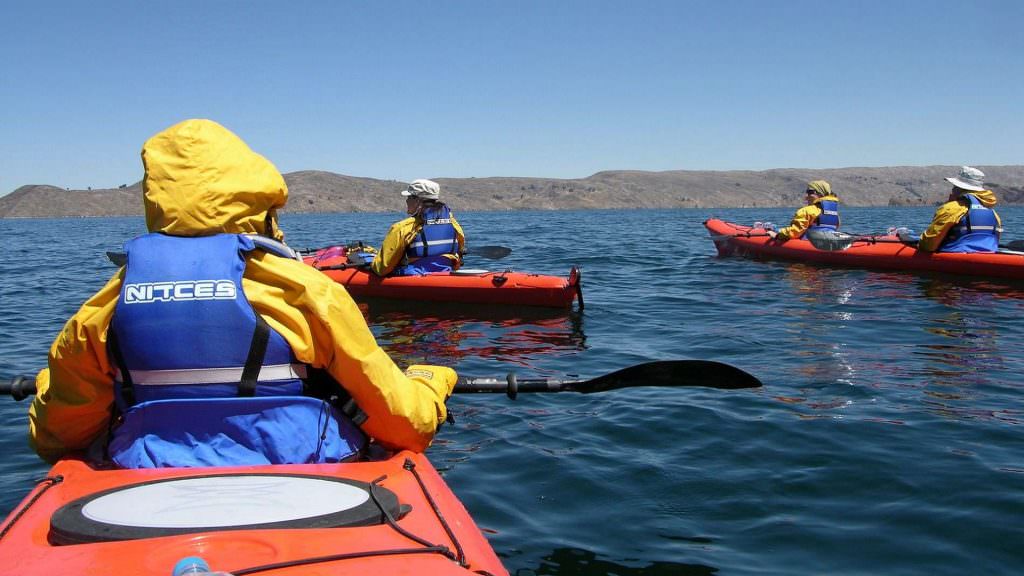 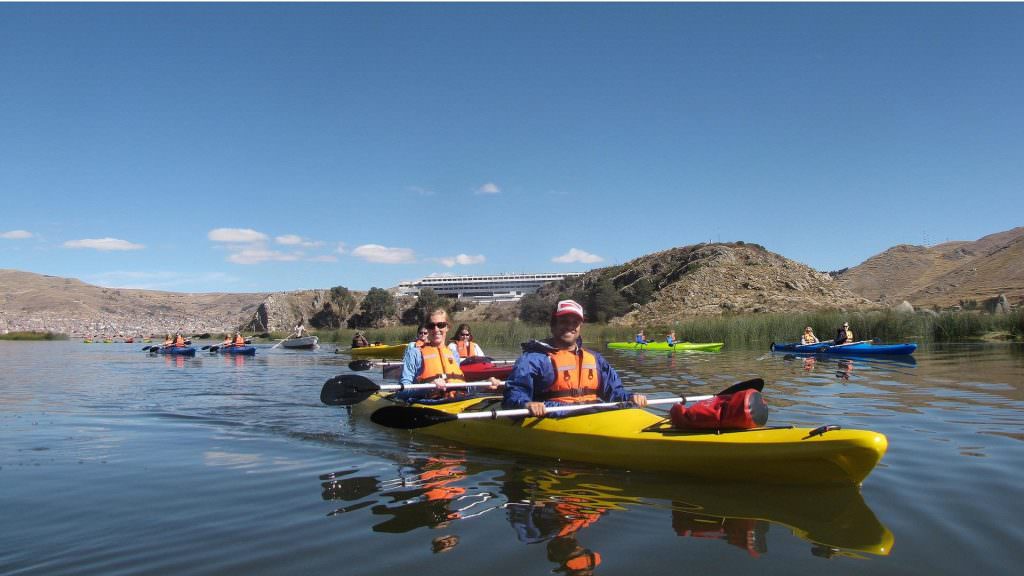 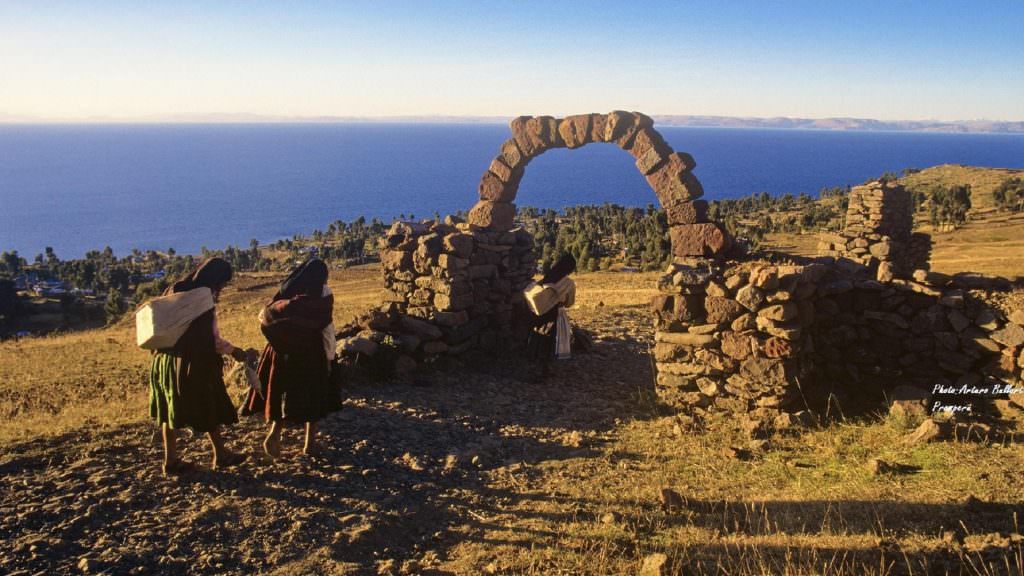 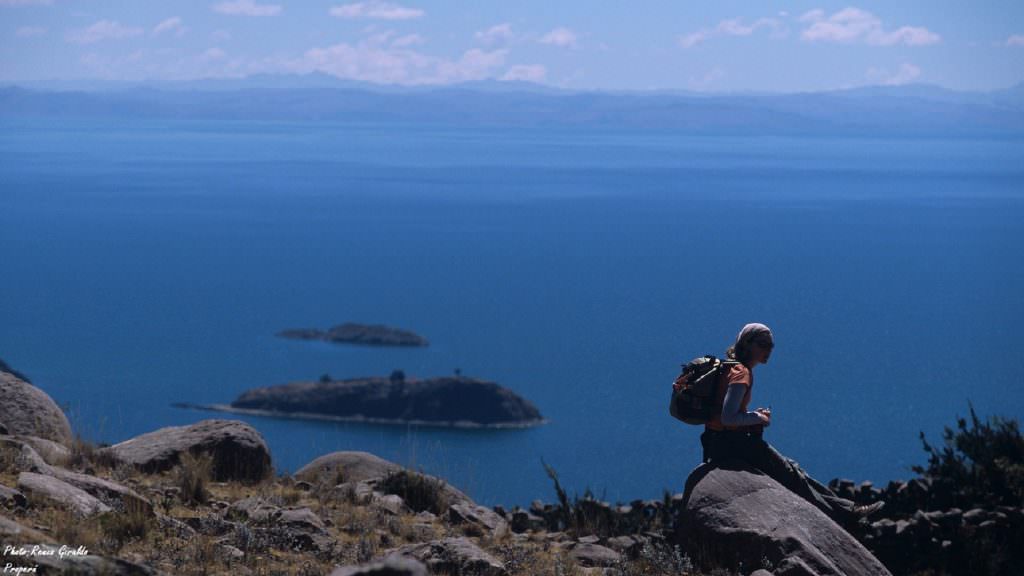 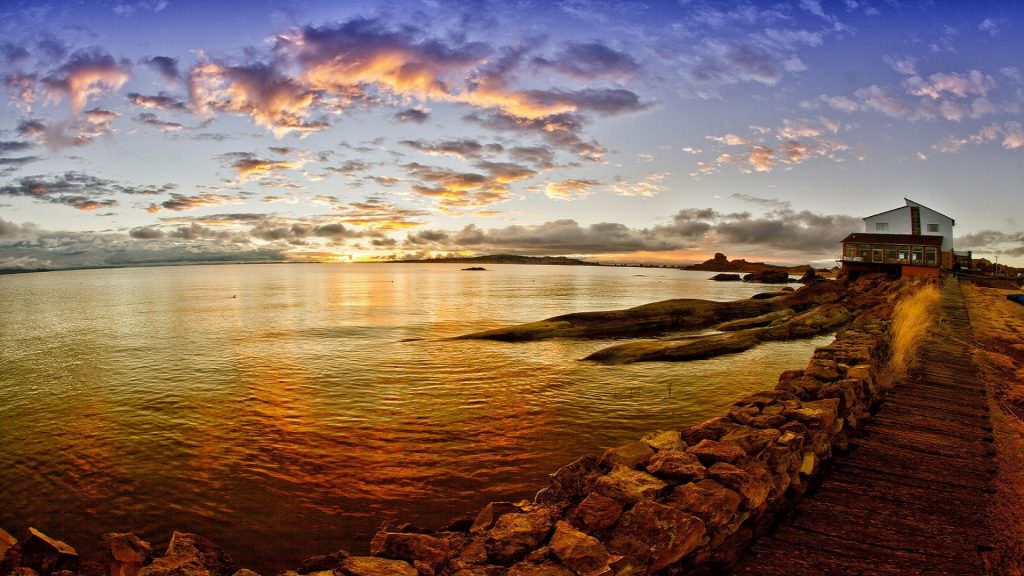 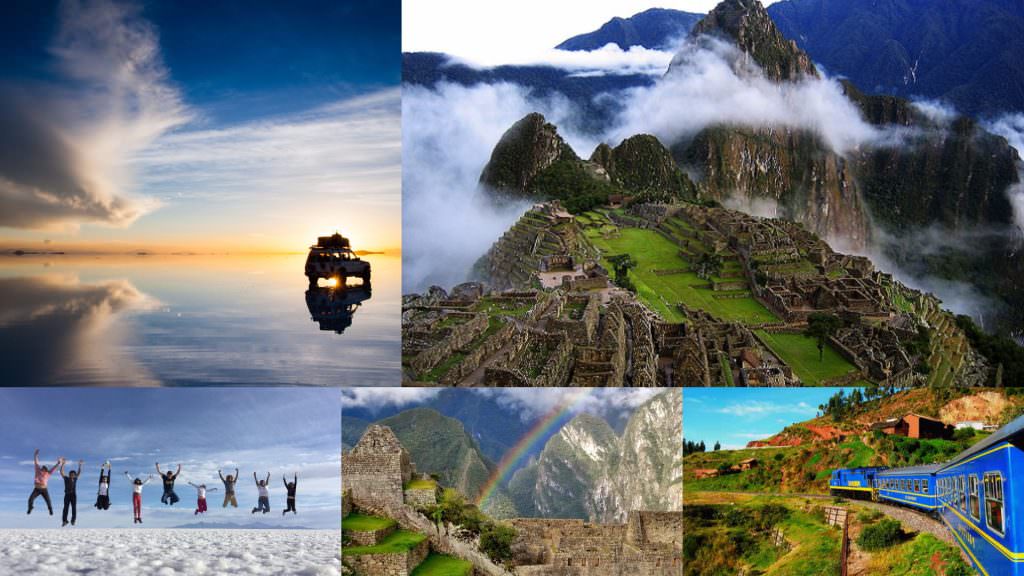 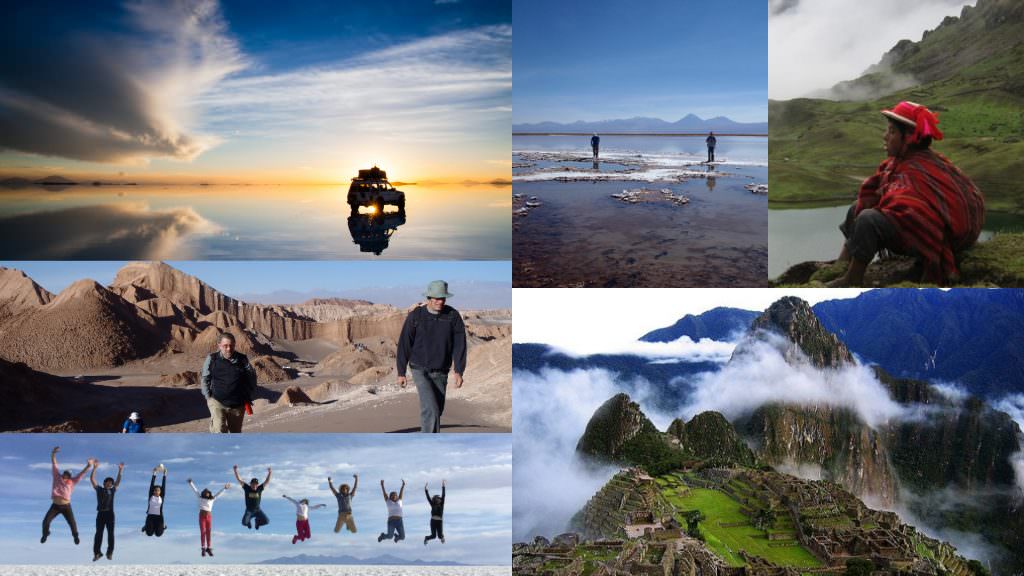 Expedition in the Altiplano