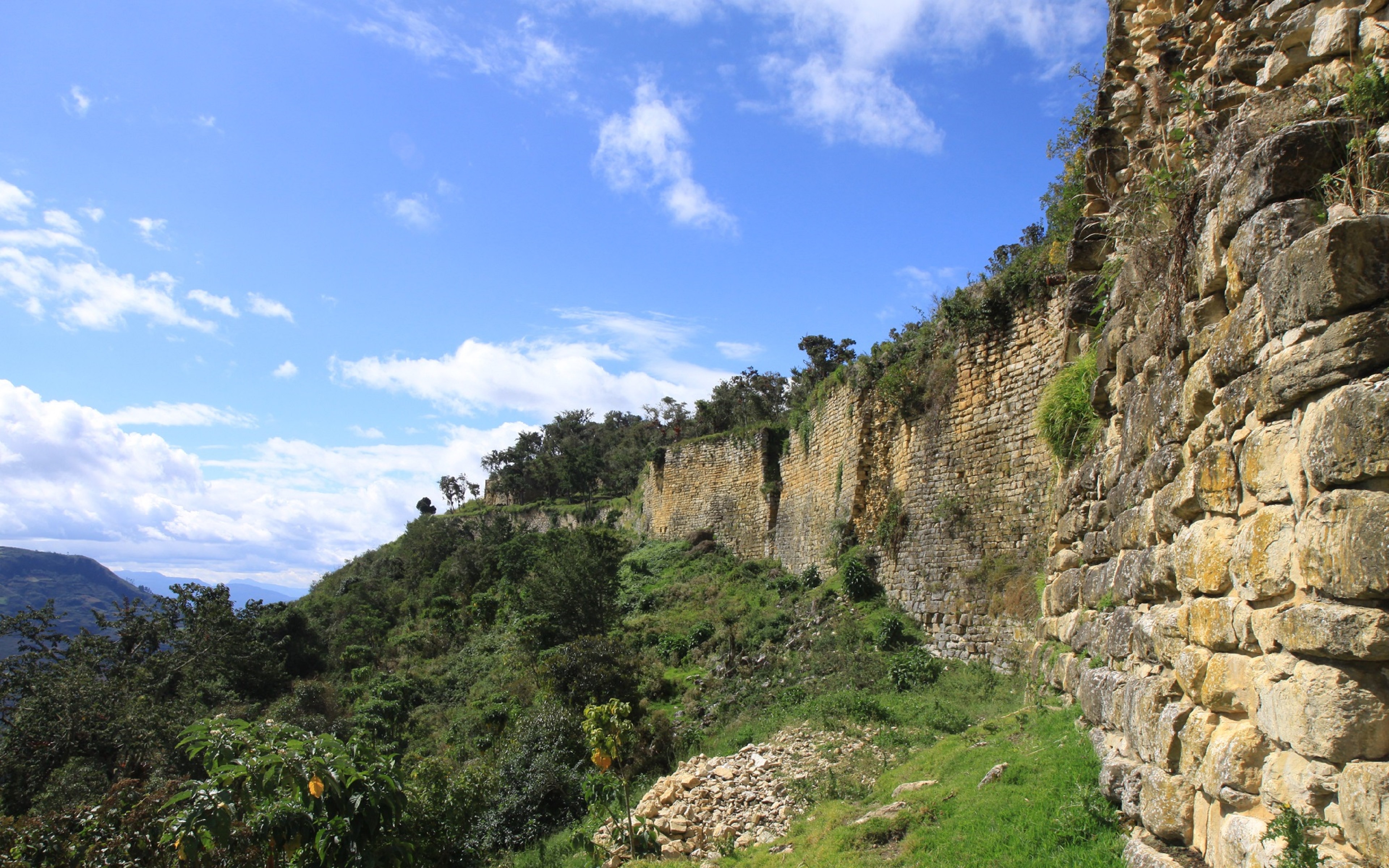 The Warriors of the Clouds

Chachapoyas and Kuelap. The mysterious pre-Incan Chachapoyas were known as the “Warriors of the Clouds”. What in Quechua means Chachapoyas, those who inhabited cloud forests of northern Peru, above the river valleys of the Utcubamba and Marañon. In 1843, Juan Crisostomo Nieto, in an obscure letter to a regional administrator, proclaimed the discovery of Kuelap. A colossal ruin hidden in the rain forests of the Amazonian Andes. A truly magnificent monument of pre-Columbian people. Having more than four hundred buildings and massive cyclopean stone walls, usually described as a fortress. It is ample testimony that the Inka were not the only ancient Andean civilization to build on a megalithic scale. The Chachapoyas, were conquered by the Incas shortly before the arrival of the Spanish in Peru. When the Spanish arrived in Peru in the 16th century, the Chachapoyas were one of the many nations ruled by the Inca Empire.

Their incorporation into the Inca Empire had not been easy, due to their constant resistance to the Inca troops. The mountain scenery is stunning, with deep canyons, cloud forest and waterfalls including Gocta Waterfall, the third highest in the world. These habitats are home to many different birds including some endemic species. The rich plant life and a lush greeness is a feature of the Chachapoyas and Kuelap area. The area has recently featured on BBC documentary “Lost Kingdoms of South America: People of the clouds” and David Attenborough’s “Life: birds” where the BBC filmed the Marvelous Spatuletail hummingbird wich is unique to the Chachapoyas area. Considered also one of the most beautiful birds on planet. Be amazed taking a walk, by the hand of a certified Peruvian tour operator and experienced guides.

¿Are you ready to disconnect and discover new amazing places? 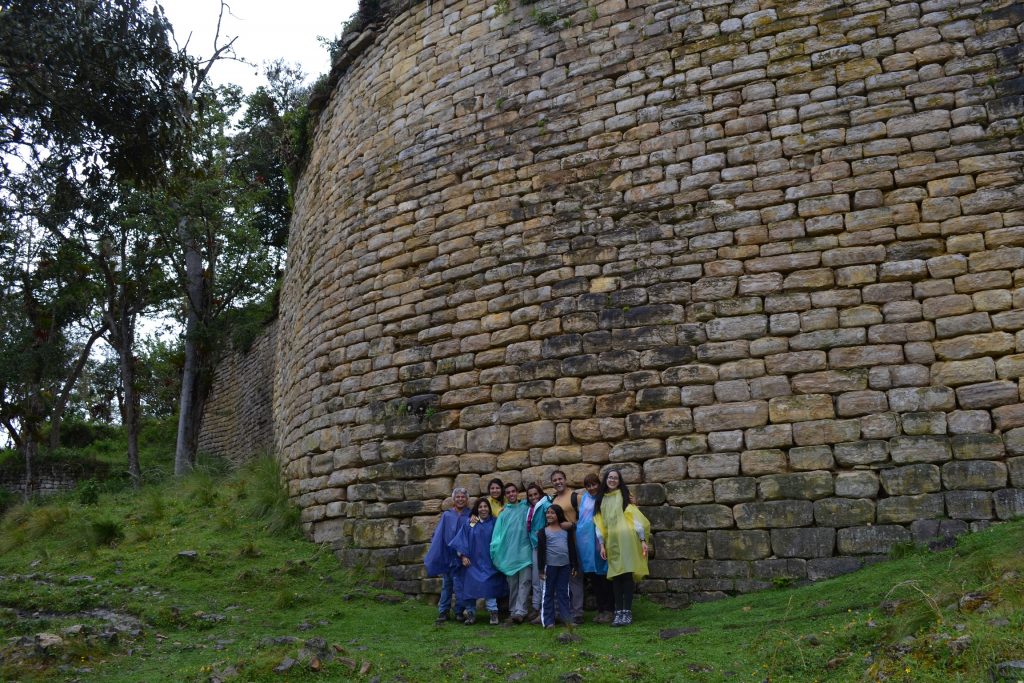