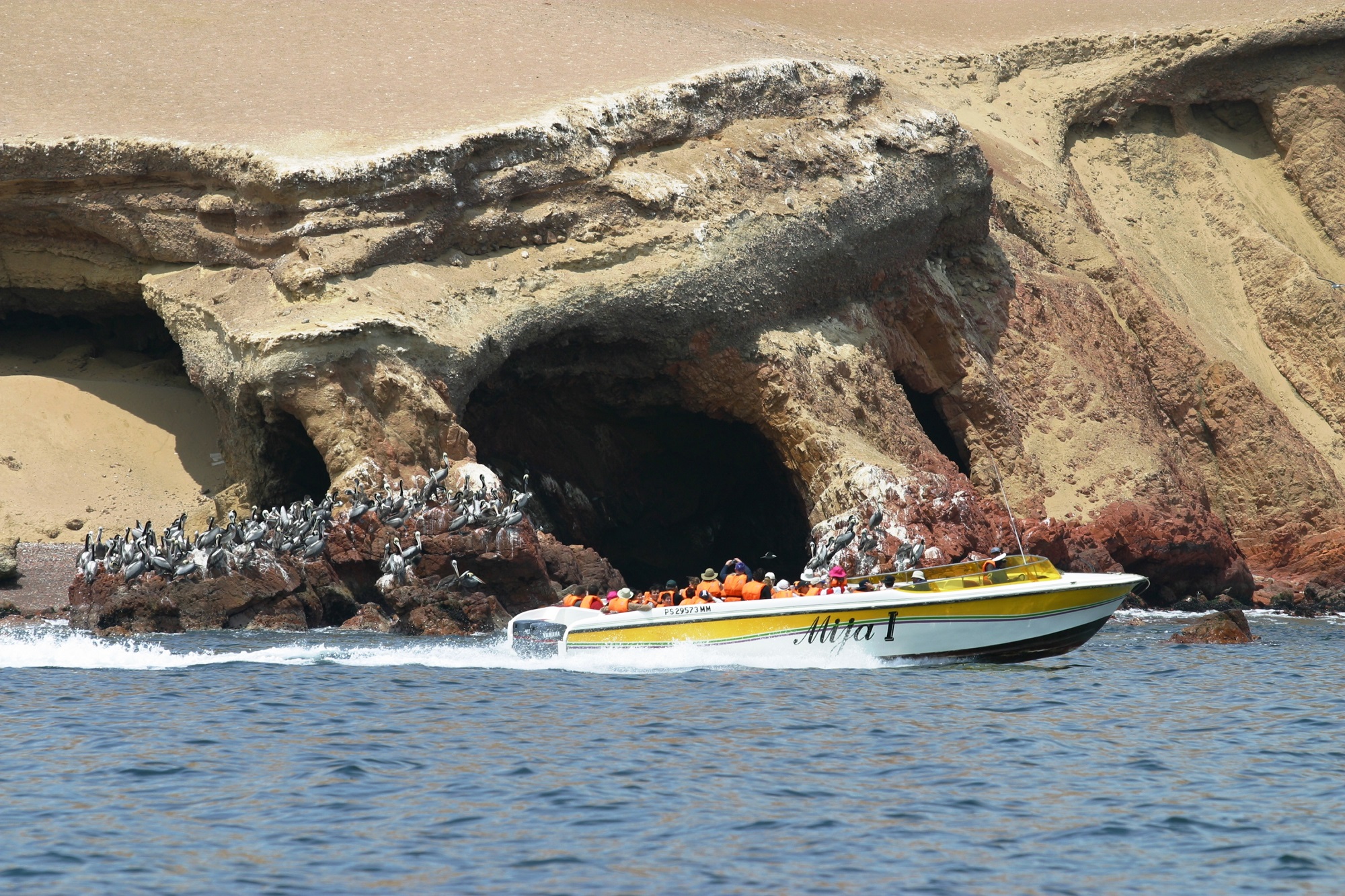 Are you ready to sail and smell the marine life?

Paracas and Ballestas Islands. The peninsula of Paracas, located in the district of Pisco, at 9.3 miles (15 km) of the city and port of Pisco. Is a large piece of land, that juts out into the Pacific Ocean. It is also home to the Paracas National Reserve and the largest section of the protected coastline in Peru. The shore line of the Paracas Peninsula supports a huge variety of wildlife. Including approximately 200 species of sea birds, two types of sea lions, a rare type of otter and the endangered Humboldt penguins.

The Paracas Village is a place of gentle beaches and sunny weather most of the year. Very close by a picturesque creek of fishermen called El Chaco and a very exclusive residential area. It is the starting point to visit the fantastic attractions that are located in its surroundings. As the spectacular Ballestas Islands or the Paracas National Reserve. Which has an extension of about 335,000 hectares, that will allow you to enjoy not only beautiful landscapes of sea and desert but you will also be able to learn about the ancient Paracas culture. Which was established in its coasts more than 2000 years ago, leaving as an evidence in its necropolis a big diversity of rich textiles that amazed the modern world.

The Ballestas Islands are located in front of the Paracas National Reserve, in the department of Ica. Approximately 250 km from the city of Lima. They comprise three islands: Ballesta Norte, Ballesta Centro and Ballesta Sur. These islands are of great importance for being a deposit of guano and being considered a privileged place to closely observe concentrations of marine fauna. 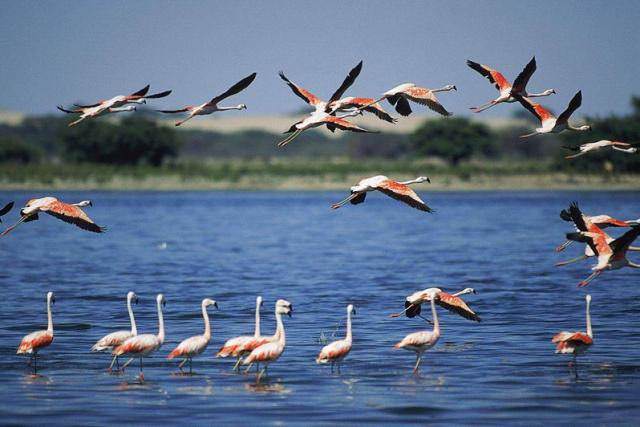