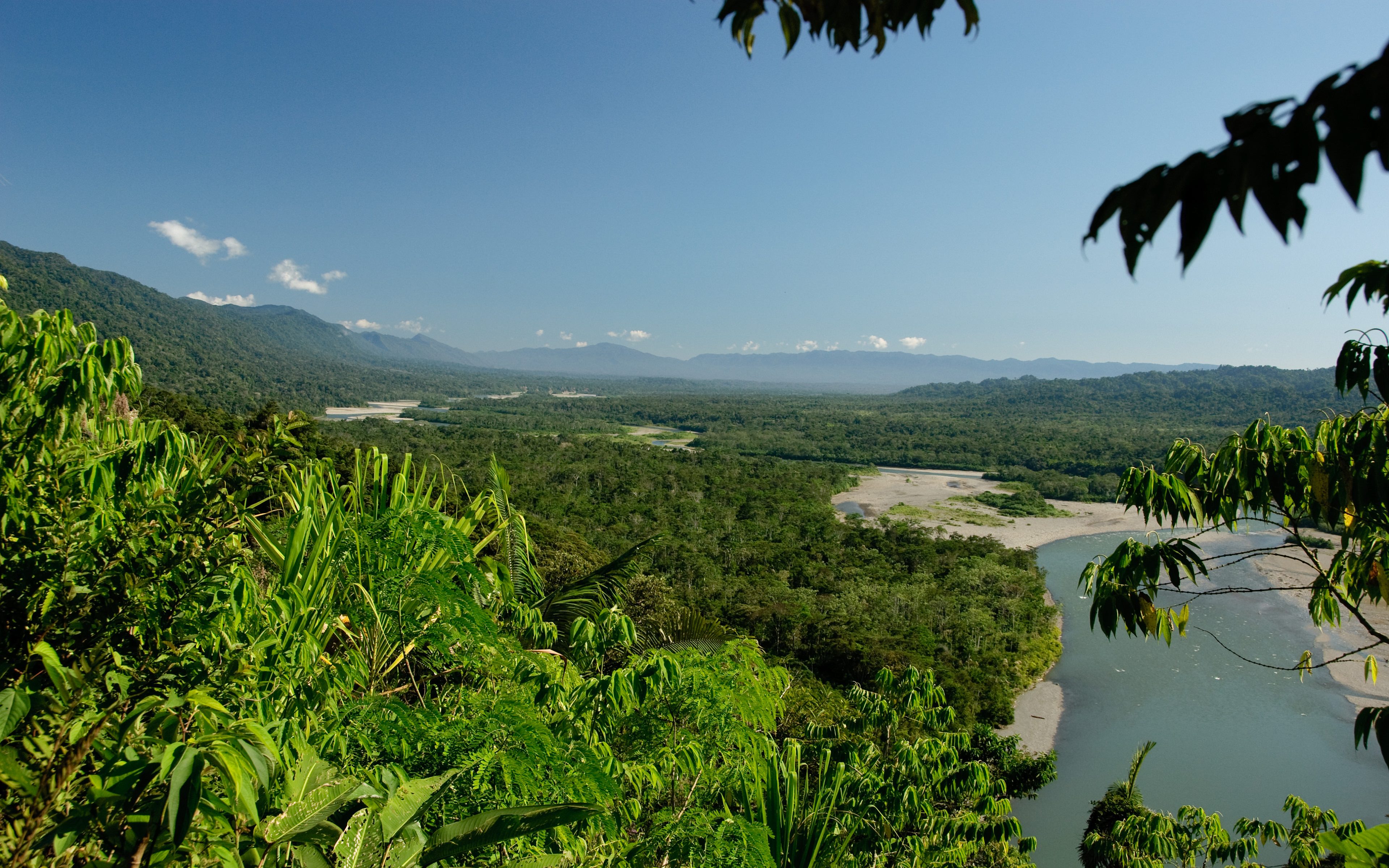 Can we find the largest biodiversity in Manu National Park?

Manu National Park. “There is no place like Manu Biosphere Reserve where we can preserve such an exceptionally large amount of biodiversity. As well as the evolutionary processes that contribute to maintain and promote biodiversity,” said Alessandro Catenazzi. A former postdoctoral researcher in UC Berkeley’s Department of Integrative Biology. That together with other renowned scientists, made a deep research about Manu published in 2014. “It is our responsibility to make sure this biological legacy is passed on to the next generations.” ¿Can you imagine how amazed they were to have those expressions about the place?

Manu National Park, was designated a UNESCO Biosphere Preserve in 1977 and a World Heritage Site in 1987. It is located in the Peruvian departments of Madre de Dios and Cuzco, at the meeting point of the Tropical Andes and the Amazon Basin. This huge tropical forest in the lower tiers is home to an unrivalled variety of animal and plant species. More than 1,000 species of birds have been identified, about 10 percent of the world’s bird species; 200 species of mammals, 287 reptiles and amphibians, more than 1,200 species of butterflies and an impressive numbers of freshwater fish and rare species such as the giant otters and the giant armadillo also find refuge there. Jaguars are often sighted in the park.

Here visitors find one of the world’s greatest rainforest. No other park on the planet protects so many birds species, plants, and animals. It’s no wonder that birdwatchers and naturalist speak of it in hushed tones. The region is also home to at least four great Amazonian tribes and a nomadic group of hunter-gatherers known as Mascho-Piro. Many of whom have had little contact with the outside world.

¿Are your ready to explore, discover and live the Manu National Park? 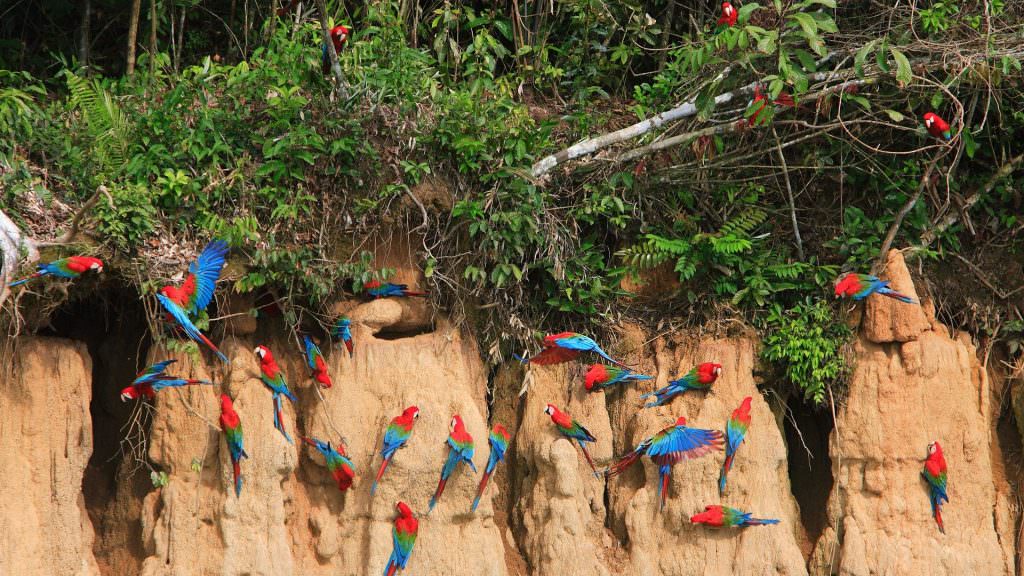 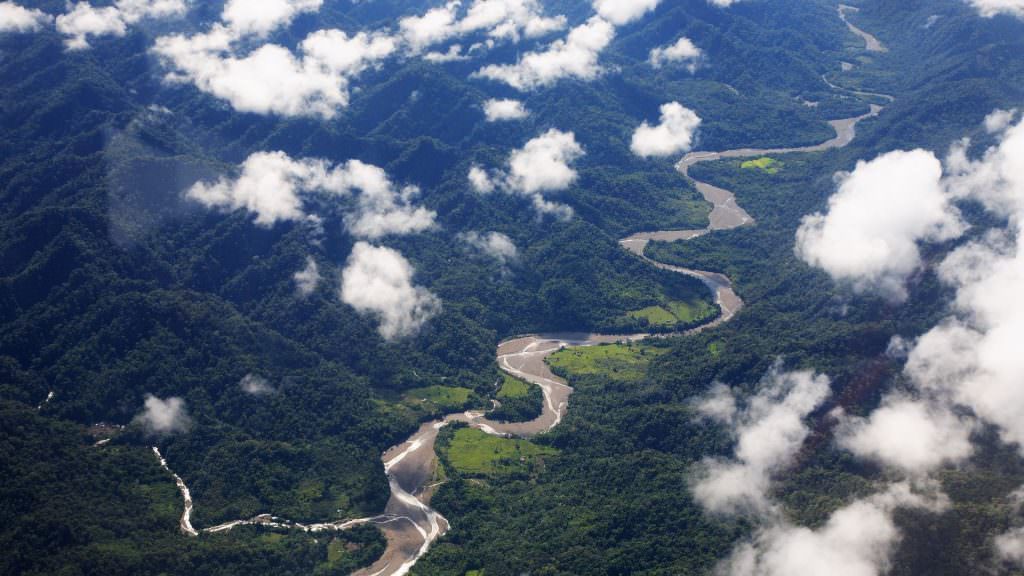