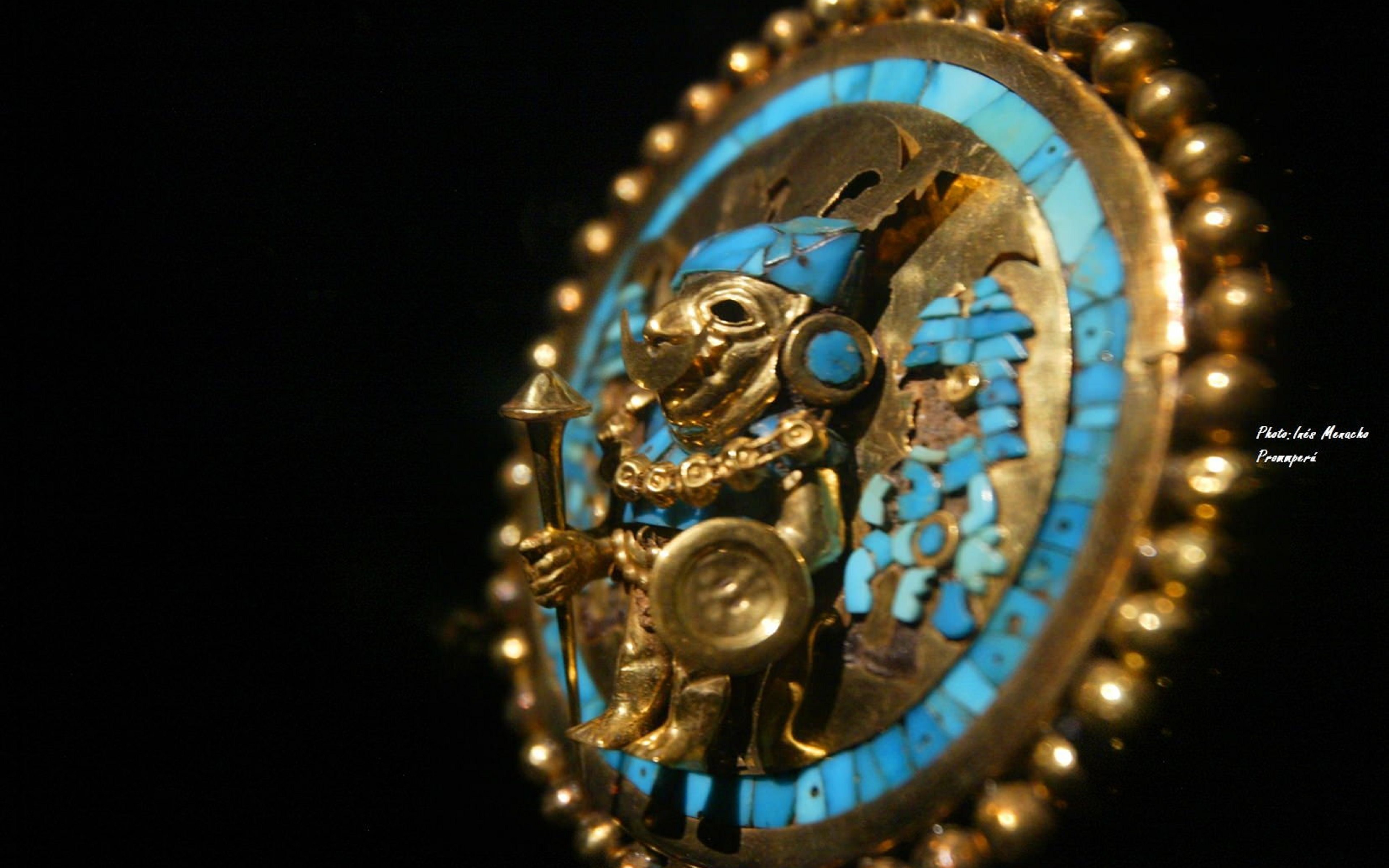 Lord of Sipan Chiclayo. The most important archaeological discovery

Lord of Sipan in Chiclayo. Located on the northern coast of Peru. Chiclayo is well known from its thriving witch market to its impressive archaeological sites. As well as for its beautiful colonial architecture, delicious seafood specialties and natural medicine. Chiclayo is a metropolitan city with and old town feel, and is one of the most important cities in Peru. Although it is the surrounding area´s impressive archaeological treasures left by millennia of civilizations, which undoubtedly bring the most tourism interest. The pre-Inca civilizations of Chimú and Mochica flourished here. Characterized by their human sacrifices, high quality work in gold and fine ceramics.

Chiclayo enjoys a warm and sunny climate all year round, with fresh ocean breezes and expansive beautiful beaches with spectacular waves, which are quite popular between surfers from all around the world.