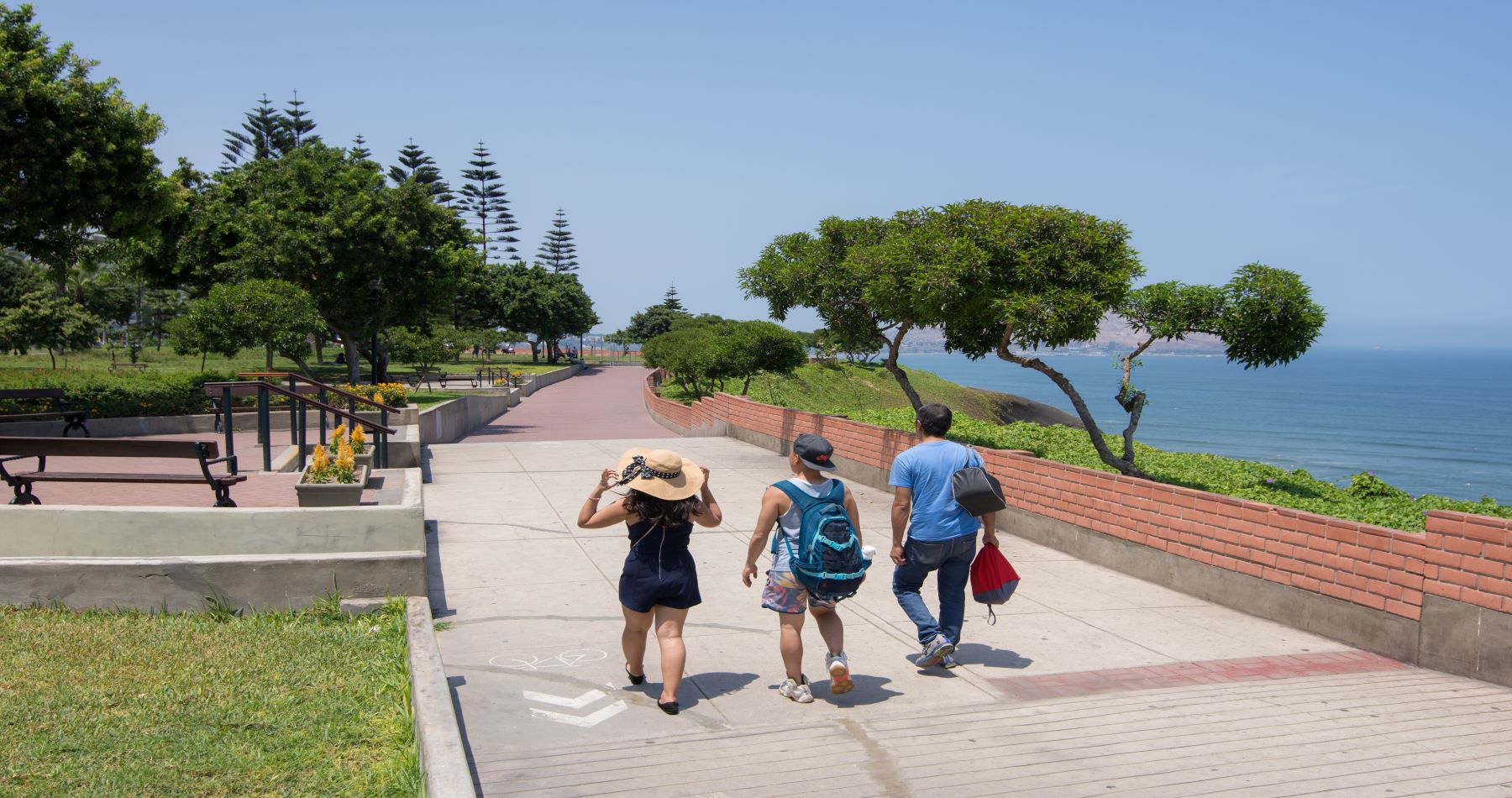 LIMA, THE CAPITAL OF PERU

The city of Kings reigns again

What is Lima Peru most known for. This capital was founded in 1535 and in a short period of time became the most important city in the Americas. Today, Lima is a modern and cosmopolitan city which is constantly expanding. With more than nine million residents, the city welcomes immigrants from all corners of the globe. Which has transformed it into a diverse multi-cultural city. In Lima’s historic city center, you can visit splendid samples of colonial architecture. Like the Cathedral, the Convent of Santo Domingo, and the Convent of San Francisco.

The capital is also an inexhaustible source of culture demonstrated by the existence of numerous museums. Like the National Museum of Archeology, Anthropology, and History as well as the Rafael Larco Herrera Archeological Museum. Which guards priceless Incan and pre-Incan treasures, as well as the Gold Museum and the National Museum between others. Situated in the heart of the city are great archeological monuments such as the Huallamarca Huaca and the Pucllana Huaca. And, on the outskirts of Lima facing the ocean is Pachacamac. The most important pre-Incan sanctuary on the coast, built in the third century A.D.

During your stay in Lima, you must also remember to sample some of the best cuisines in the world. Thanks to its great cultural diversity, Lima offers a wide variety of restaurants. Where you will be able to taste delicious and diverse dishes. As the result of the mixing of European, African, Asian, and Andean cuisines that have propagated over the centuries.

Lima is a city where there is so much to do that the time spent here always seems to be too short. A perfect day in the capital of Peru would not be complete without visiting the colorful local Indian markets. Or having a little bit of adrenaline on a paraglider (together with an instructor) to take in the awesome view of the Pacific Ocean and it coastline. And finally, ending the day with a great dinner enjoying a show featuring typical dances of the country. ¡Now you know what is Lima Peru most known for! 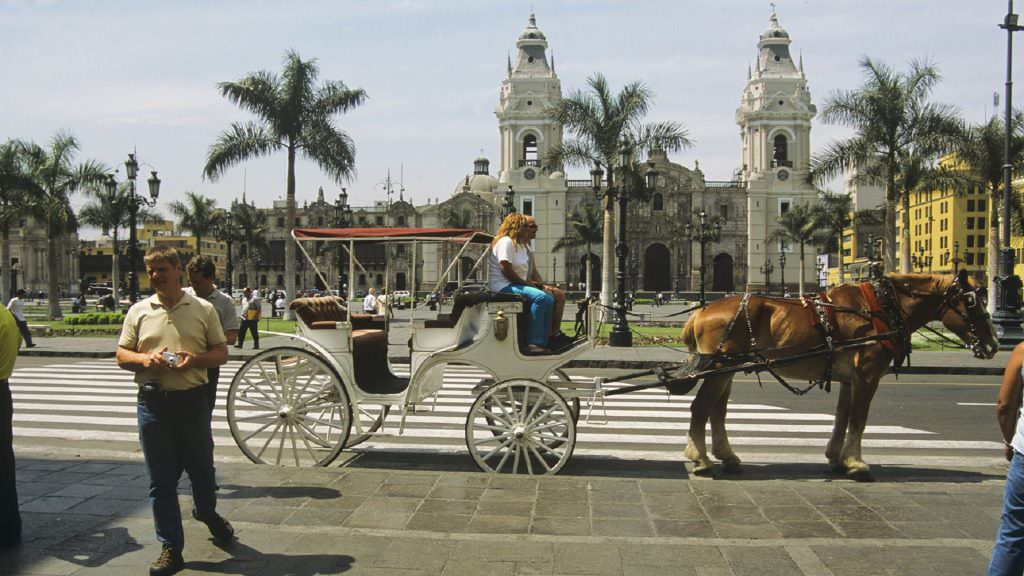 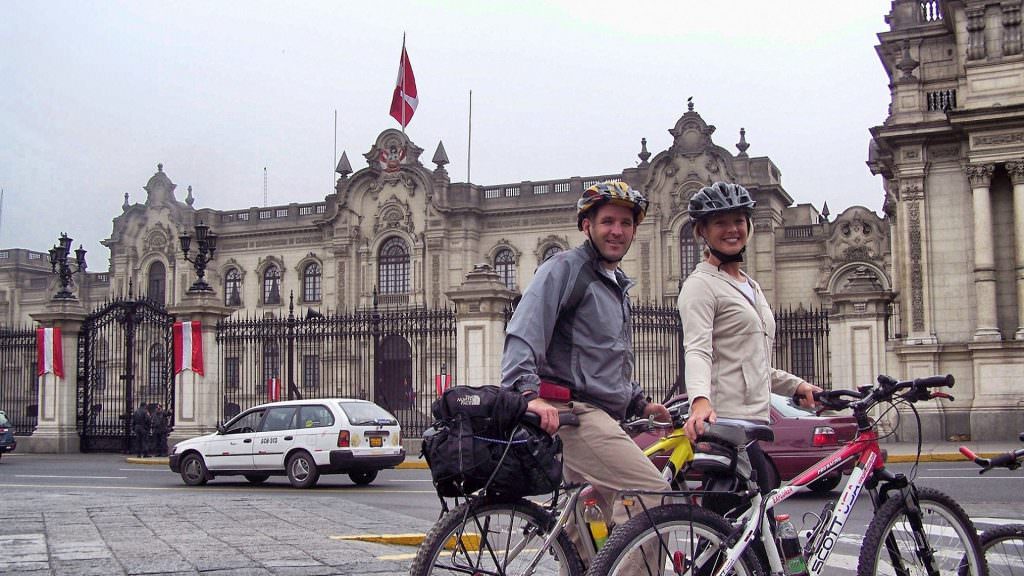 The Top Bike Tour in Lima 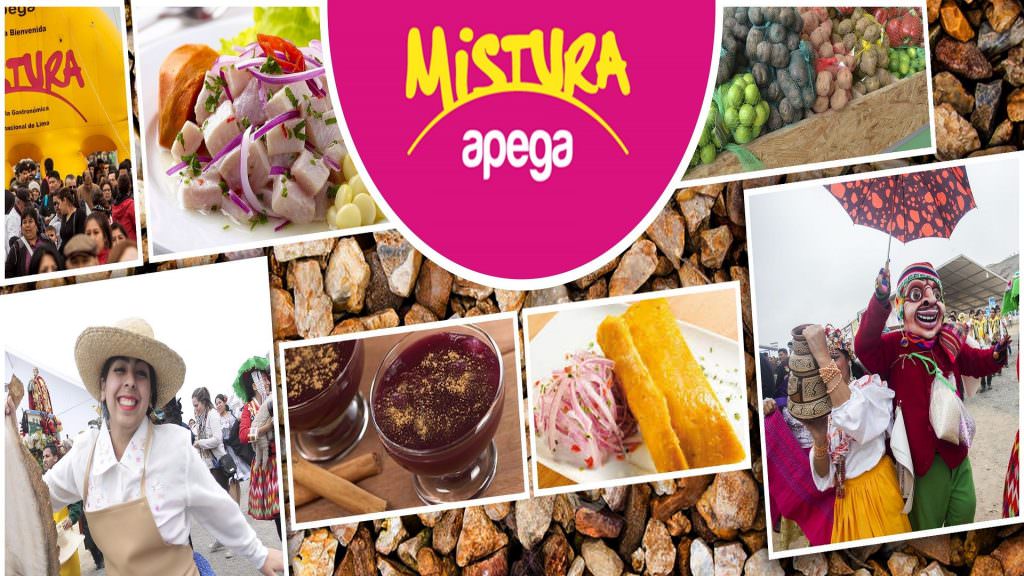 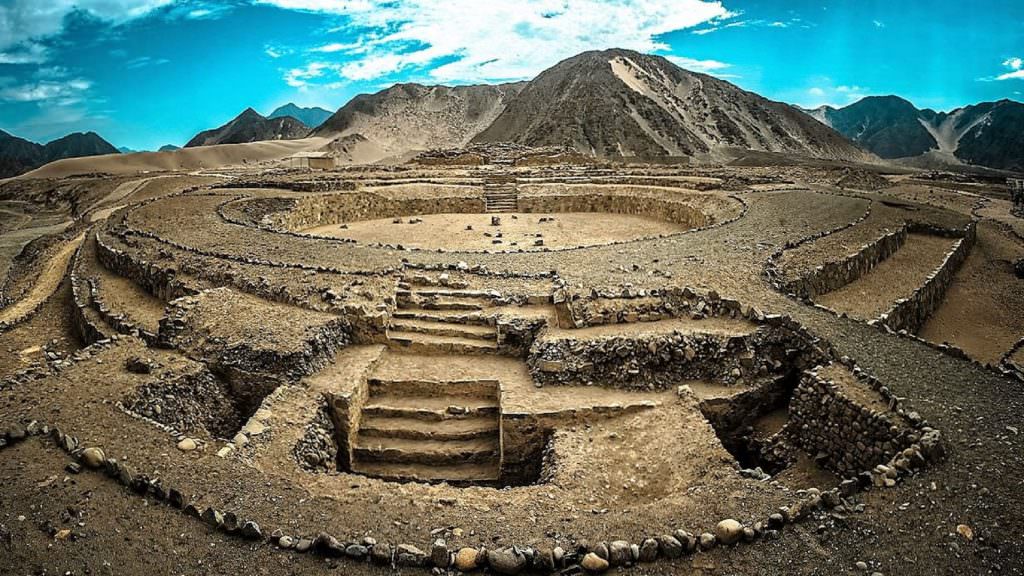 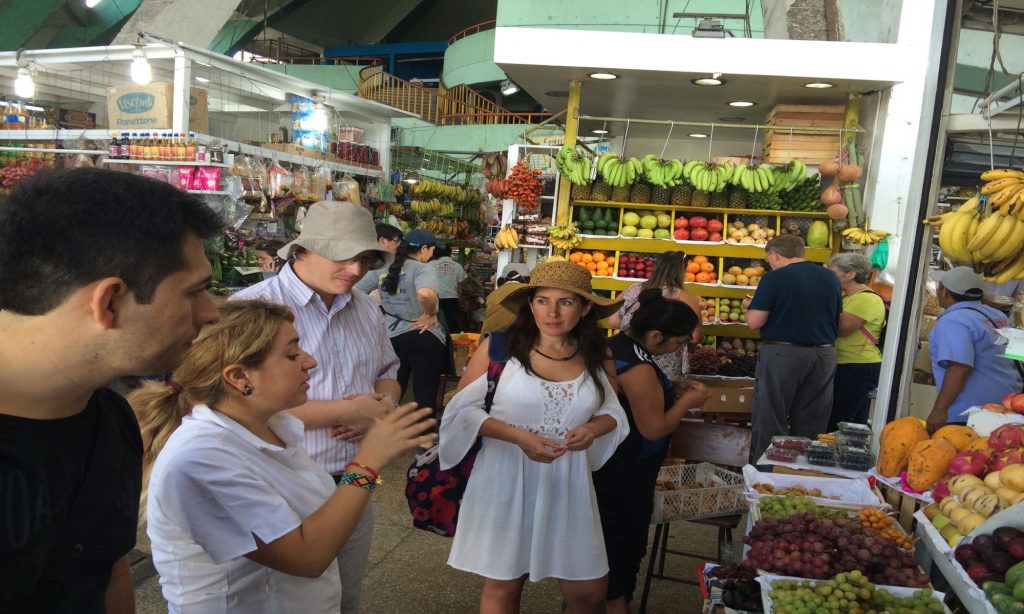