Full Day Best Tour to Caral from Lima | Best value and price. Recent research shows that cities in the New World arose nearly a millennium earlier than previously believed. Radiocarbon dates from the ancient city of Caral, show that monumental architecture was under construction as early as 2627 B.C., even before ceramics and maize appeared.

Return to the past exploring the Full Day Best Tour to Caral from Lima | Best value and price, which was declared by UNESCO as a World Heritage Site in 2009 and considered the oldest civilization in America and the central Andes.

Why to choose Culturandes Travel & Adventure for this Best Tour to Caral?

THE SACRED CITY OF CARAL

Morning pick-up from your hotel to begin the tour of the Sacred city of Caral, situated in the Valley of Supe in Perú. The 5000 years of antiquity of Caral make it one of the fives cradles of humanities civilization on a par of the cultures of the Mesopotamia, Egypt, India and China.

The most impressive achievement of the civilization was its monumental architecture, including large earthwork platform mounds and sunken circular plazas. Archaeological evidence suggests use of textile technology and, possibly, the worship of common god symbols, both of which recur in pre-Columbian Andean cultures. Caral seems to be the model for the urban design adopted by Andean civilizations.

Caral, was a thriving metropolis, a city of pyramids in the Peruvian desert, spread out over 150 acres (607.000 m2) with its elaborate complex of temples, an amphitheater and residential buildings. The find of the quipu (knotted textile piece) indicates that the later Inca civilization preserved some cultural continuity from the Caral civilization. No trace of warfare has been found at Caral: no battlements, no weapons, no mutilated bodies. It was apparently a gentle society, built on commerce and pleasure.

Ask our experts travel advisors to complete your trip including a visit to the impressive citadel of Machu Picchu, the challenging Inca Trail, the impressive Titicaca, the highest navigable lake in the world, the majestic Colca Canyon, the mysterious Nazca lines, the enigmatic jungle or the Kingdom of the Chachapoyas 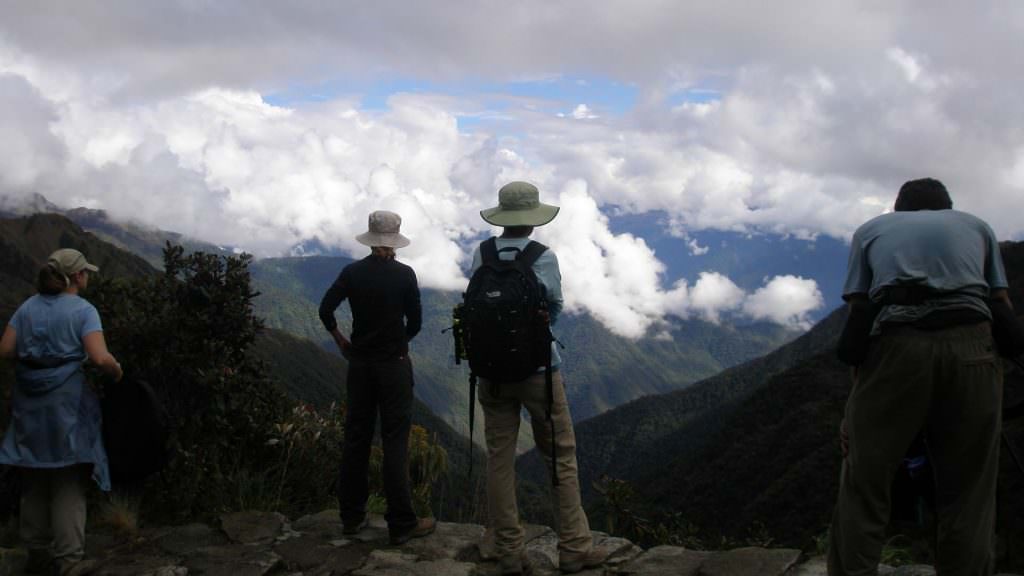