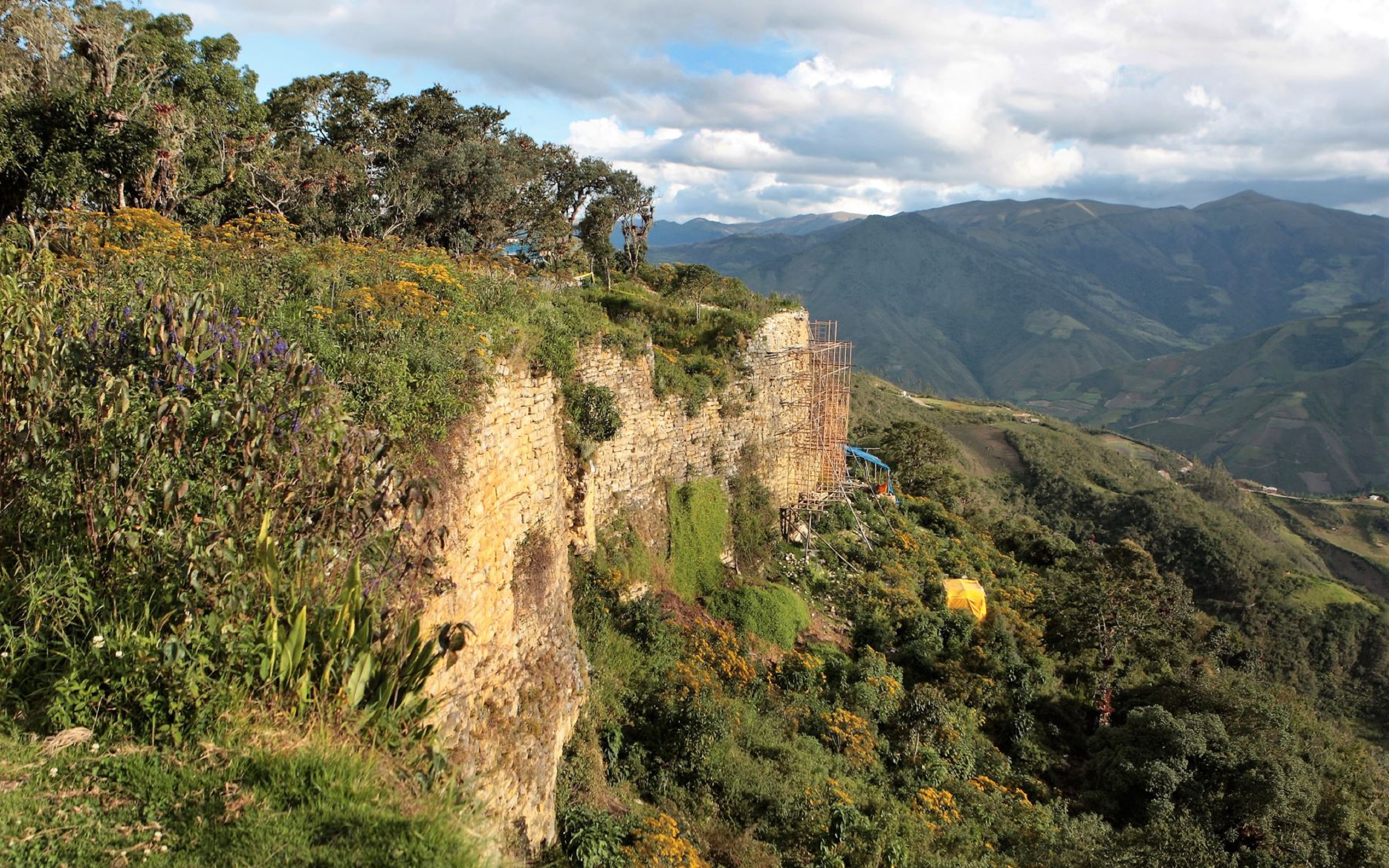 Aired five times by BBC World in the first two weeks of October, episodes featured stunning shots of Gocta Waterfalls and Kuelap Fortress on the cliffs of Peru’s northern region.The episodes were also seen on The News Channel and BBC One Breakfast.

The Travel Show reaches an audience of over 70 million viewers all over the world and is one of BBC’s top travel programs.

Host Carmen Roberts was fascinated by the fortress and history of its builders, the Chachapoyans. The also travel writer even dared to rappel down the Gocta Waterfall, one of the highest in the world.

Peru’s Exports and Tourism Promotion Board (PromPeru) highlights the coverage perfect timing, since the first cable-car system to reach Kuelap in merely 20 minutes is to start operations by the end of the year.

Since Kuelap —one of the world’s largest stone cities— is still unknown to many foreign tourists, such exposure contributes to government’s efforts to double tourist inflow to 7 million over the next five years.