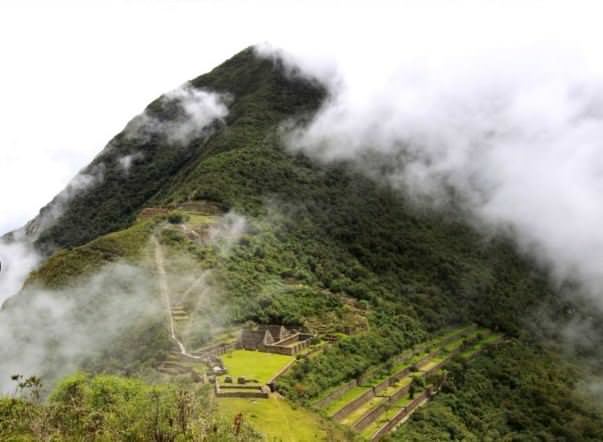 Lonely Planet, the world’s largest travel guide publisher, announced the Lonely Planet´s Best in Travel 2017 Top Regions list, one of the world’s most prestigious destinations rankings,  and Choquequirao in Cusco región has topped the list. It portrays Choquequirao as an Inca treasure where you can “live out your Indiana Jones fantasies,” according to travel writer Mark Johanson.
Despite being three times the size of its sister city Machu Picchu, it “maybe sees a dozen tourists each day” due to the tough 4-day hike required to access the ruins.

Lonely Planet reviews Choquequirao as a place to sit peacefully on your own and appreciate the mountains, flying condors and the Apurimac river.

In the Regions category, Choquequirao Archaeological Park (Cusco region) ranks ahead other settings such as Taranaki (New Zealand), Azores (Portugal), North Wales (UK) and South Australia, among other incredible destinations all over the world.

Its surroundings house a wide array of flora and fauna.