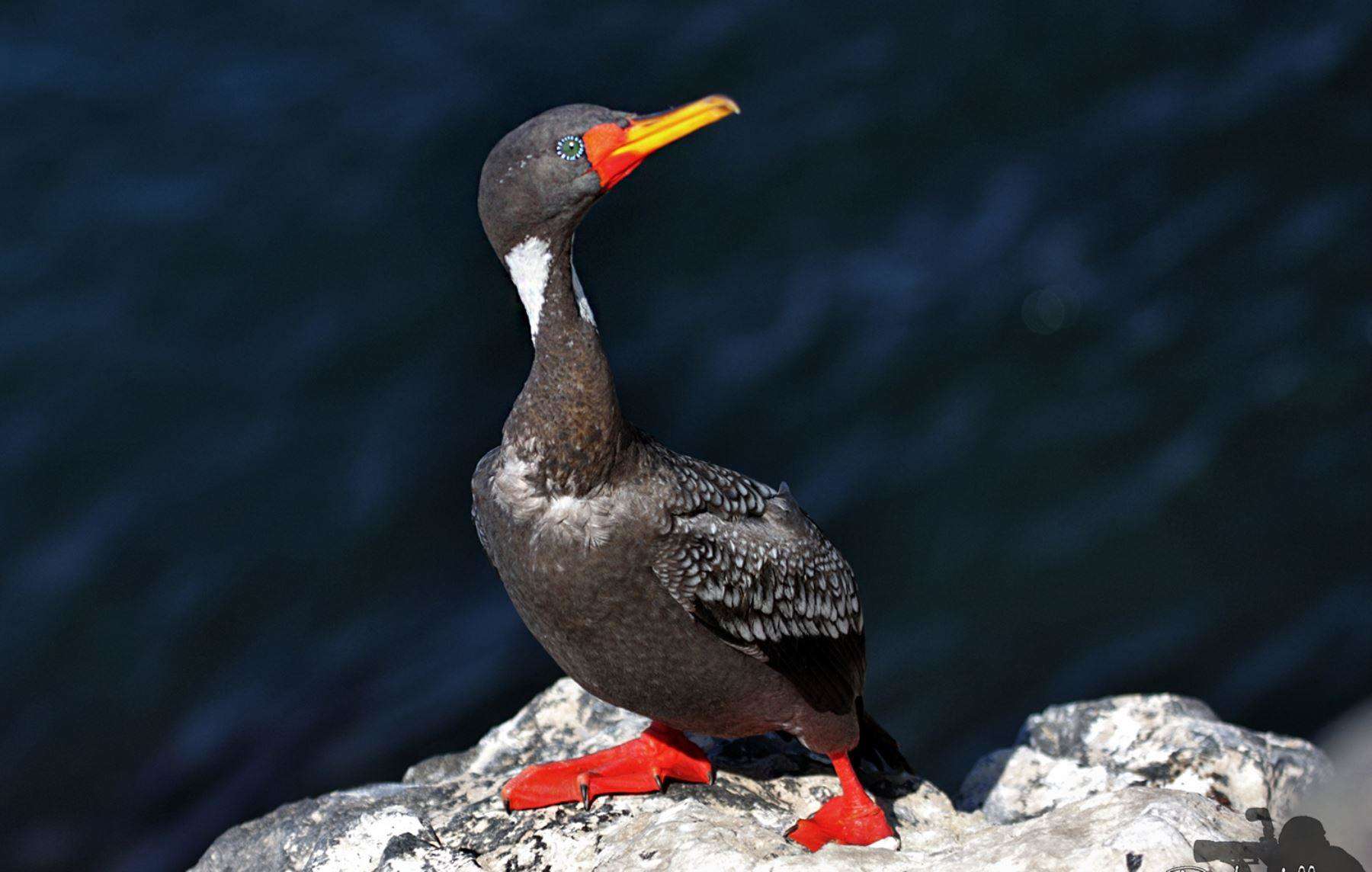 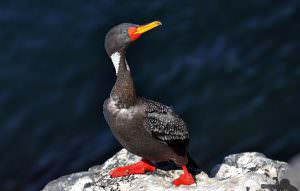 During the second edition of the Big Day 2015 a record was broken after 147 species, among migratory and resident birds, were watched.

The number is higher compared to the 121 species identified in 2014, Arequipa’s Regional Environmental Authority informed.

This activity, also known as birdwatching, consists of sighting as many species as possible over a period of 24 hours. The contest took place at the Colca Valley -at an altitude of over 4,000 meters above sea level- on October 18.

The latter is located in the region’s Caylloma province.

Participating teams went through most of the habitats found in the southern side to arrive at the Mejia-Matarani coast belonging to the Islay province.

It must be noted after 25 years experts could identify the common moorhen specie, as well as the band-winged nightjar and Andean flamingo, among other species.

In contrast to the Big Day 2014, organizers decided to include the Colca Valley where several nocturnal birds were to be sighted.

The contest judges were Thomas Valquie, who represented Peru’s Centre for Ornithology and Biodiversity (Corbidi) and Evaristo Lopez Tejeda, Director of the Natural History Museum at the National University of Saint Augustin (UNSA).