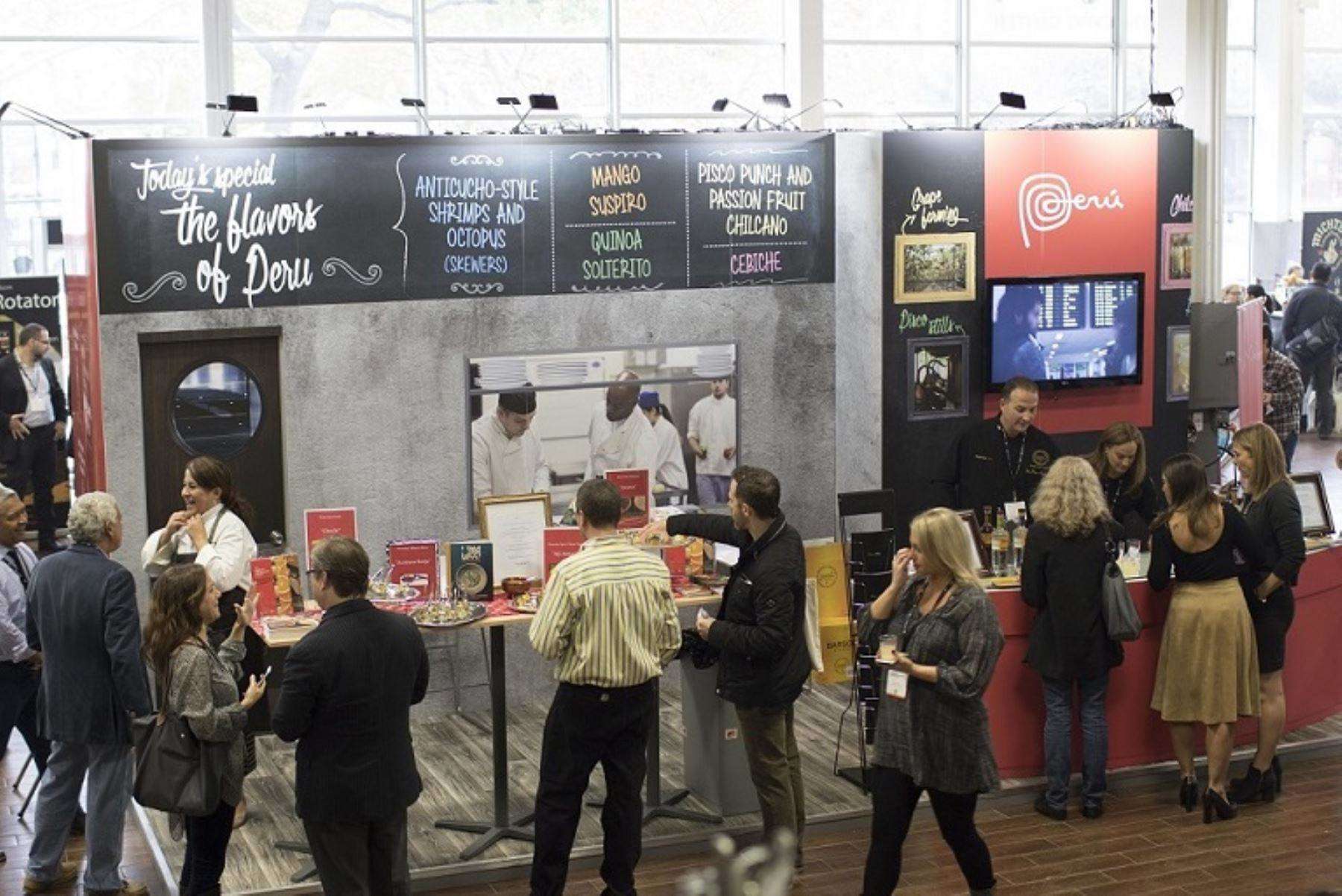 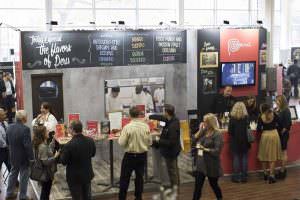 Peruvian gastronomy has been putting an extraordinary performance on display at the 10th Annual StarChefs International Chef Congress currently held in Brooklyn (NY).
The Peruvian delegation is composed of chefs Virgilio Martinez and Hector Solis, among others. At the same time, Peru was also granted a stand at the Brooklyn Expo Center, Foreign Trade and Tourism Minister Magali Silva affirmed.

“Peru is one of the very few countries, which has an own stand at the United States’ most important gastronomy symposium,” she underlined.

The event gathers over 100 cooks, bakers, cocktailers, sommeliers and gastronomy innovators from across the world, “which represents an extraordinary opportunity to promote Peruvian cuisine on the U.S. market.”

She went on to add Peru’s Exports and Tourism Promotion Board (PromPeru) has organized several activities for the meeting, which kicked off on October 25 with the conference entitled “Building on Tradition: Sudado and the Corn of Peru.”

At the event, Martinez and Solis shared the secrets of our delicious gastronomic heritage.

She went on to add the Peruvian participation was supported by Peru’s Trade Office (OCEX) based in New York.

“Thanks to the promotional actions, such as this one, Peruvian cuisine has been obtaining important recognitions,” she underlined.